After watching some of Sorelle Amore’s videos on YouTube, I decided to find a pretty place where I could try practicing my photography skills (and posing skills) and that’s when I found Marian Orchard.

Note: Sorelle Amore is a YouTuber who is well known for her out of this world selfies. Her photos are so good, you thought someone was behind the camera. But nope, with a tripod, a camera, and a good old phone application, she can take her own photos.

Ever since I watched her first video, I’ve been obsessed with watching more (harhar). She’s pretty funny, too. Seriously though, if you want to learn how to take your own photos, check her out.

Anyways, back to the story. So when I heard about Marian Orchard, I decided I would go to practice and take some photos. Since I’m really awkward with the camera, I don’t have a lot of my own photos on my blog posts.

I went on a Friday so I was thinking that there won’t be a lot of people. The less people, the less chance I embarrass myself with my weird poses.

Marian Orchard is a well-known Catholic pilgrimage site in Balete, Batangas. Its beauty will remind you of the European gardens you see in photos. Before I went to the place, I wasn’t expecting much. Only that there would be a lot of flowers and stuff.

So imagine my surprise when I went there and saw the landscaped gardens. The sun wasn’t cooperating though, I arrived at around 10 am and it was HOT. I was sweating all over but I was able to pull off these photos. Yeah. \m/ 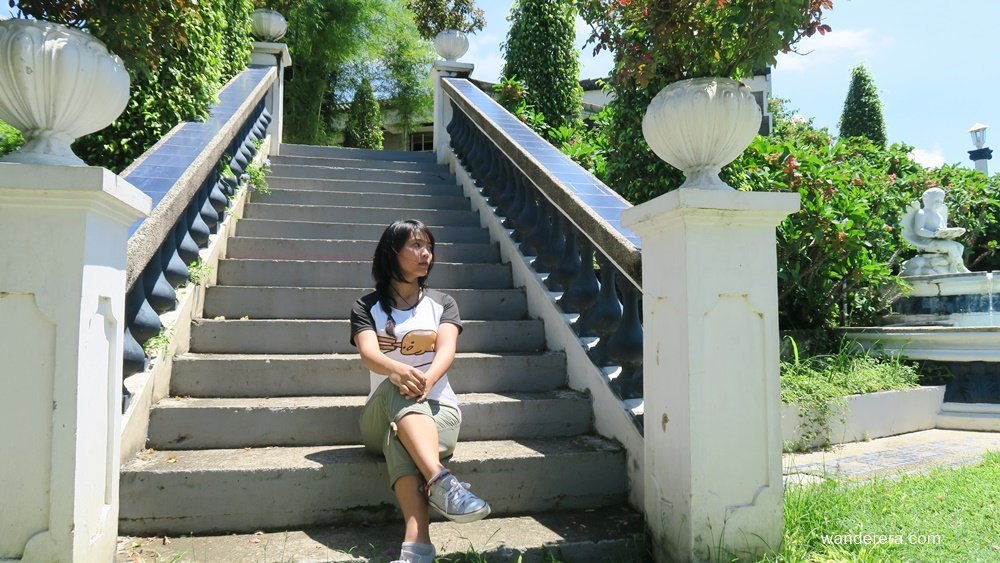 And if my photos aren’t enough to convince you to check out Marian Orchard, I hope these will.

At first I thought the place wasn’t that big but when I went there, I found out the area was huuuge!

Quick Trivia: Did you know that Marian Orchard will turn 30 this year? Amazing, right?

Ride a bus heading to Lipa City. You can find some at Buendia and Cubao. The fare is around 120 pesos.

If the bus took the STAR Tollway, drop by SM City Lipa.

If the bus took the Balete Exit, drop by Jollibee Marawoy.

You should know these before you go to Marian Orchard.

Disclosure: I have partnered with Casa Antonio Vacations for this post. All opinions are my own. Check out this new glamping site in Batangas: Playa…

Disclosure: I have partnered with Casa Antonio Glamping for this post. All opinions are my own. I love camping. I love it so much that…

I’ve always been fascinated by container vans. Afterall, you can recycle it and turn it into a house. Take Casa Antonio Glamp Vans for example.…