Located just 30 minutes from Perth, Fremantle attracts a lot of tourists annually. With its numerous attractions, a large number of visitors from around the world isn’t that surprising.

From 2014 to 2016 alone, this port city has hosted around 228,900 locals and foreigners. As such, if you are looking for a great place to visit, include Fremantle on your list.

Fremantle At A Glance

Having one of the most preserved 19th century port around the world, Fremantle is an awesome place to visit during the weekend. Expect to find  an arts and festival scene, boutiques, handcrafted beers, coffee, and great food.

When you’re planning to go to Fremantle Perth, the best time to go is from October to November so you can check out the Fremantle Festival.

With so many places to see, here are the top things to do in Fremantle Perth.

Get to learn about the maritime history of Fremantle Perth in the Western Australian Maritime Museum. You’ll find exhibits and artifacts that showcase the past of this beautiful city. Check out the Parry Endeavour, Oberon class sub, the HMAS Ovens, from America’s Cup, Australia II and so many more.

You can visit the museum any day from 9:30 am to 5:00 pm. Most often, their opening schedule varies during Boxing Day, Good Friday, New Year’s Day, and Christmas Day.

Go to the Fremantle Arts Centre

As of today, the Fremantle Arts Centre serves as one of the leading arts organizations in Australia. You can find this historic site within an iconic heritage building surrounded by beautiful grounds.

This beautiful Fremantle Perth attraction dates back to 1864 when it was first built as a ‘lunatic’ asylum. Before opening in 1972 as the Fremantle Arts Centre, it first became a women’s home, a naval base, and a technical college.

Nowadays, you can watch local bands perform, check out art exhibits, enroll in various art and handicraft courses for kids and adults, and so many more!

Have  a Picnic at The Esplanade Park

In 1908, The Esplanade Park is Fremantle Perth’s public reserve. Nowadays, there are 100 mature Norfolk Island Pines in the area making it the perfect place to go for a picnic on a sunny day.

In 2013, a Tourist Wheel was added to the park. It offers the best views of the harbors and the town from as high as 40 meters. Best time to visit the place is during the Fremantle Street Arts Festival, Christmas on the Esplanade, BeerFest and Winter Festival

Shop at the Fremantle Markets

Located at the South Terrace and Henderson Street, the Fremantle Markets are one of the best places to go to in the city. Since 1897, the markets have been open to the public.

You can find here fresh, fun, and crafted goods such as jewelry, clothing, and crafts. You can also buy here fresh fruits and vegetables. Now, the markets are composed of around 150 stalls.

Aside from the markets, there are also a bunch of very talented street performers and local buskers to entertain you. You can visit the Fremantle Markets every Friday, Saturday, Sunday, Monday and Holidays. They are open from 8 am to 8 pm providing you enough time to check out all the stalls and grab something to eat.

As one of the most iconic historical attractions in Fremantle Perth and the only World Heritage-listed building in Western Australia, the Fremantle Prison has been operating from 1852 to 1991. WIth more than a century of operation, you can expect that the walls of this building holds a lot of stories.

Take advantage of the prison tour and hear the stories of the prisoners as well as learn about the building’s history. There are a lot of tours available, pick one the one that you prefer.

Just from its name, you can tell that this place is interesting. The Shipwreck Galleries is a Western Australian Museum that provides people the chance to learn about 100 years of exploration.

Well known for its relics, the museum boasts of Dutch ship artifacts and original timbers from the shipwrecked Batavia. Currently, the museum is considered as the leading maritime archeology museum in the Southern Hemisphere.

Hang out at the Cappuccino Strip

Enjoy sipping coffee or drinking local wine and beer in the legendary Cappuccino Strip in Fremantle Perth. You can find this place at the South Terrace.

Aside from its drinks, there is also a lot of awesome food served in various cafes, hotels, and restaurants in the area. Perfect for a weekend getaway, Cappuccino Strip offers mic nights and live music.

Standing at the High Street on Arthur Head, the Round House is another historic structure that used to be a jail. During the Swan River Colony, it was the very first permanent building to be built in the 1830s making it the oldest still standing building in Western Australia.

Once it stopped being used as a jail, it was turned into a police lock-up until the 1890s. Afterward, it was used by the Water Police as an accommodation. Then, managed as a storage facility for the ports.

Today, you can tour the place and imagine what it’s like to be a prisoner, a convict, and a jailer. Below the Round House, a tunnel was built for easy access between the Bathers Beach and the Fremantle town in 1837.

With delicious seafood, Fremantle’s Fishing Boat Harbour has the best restaurants in the city. Check out the sailing tours and high-speed jet boat rides for that unforgettable experience.

Relax along the harbour and watch the many fishing vessels and fishing boats continuing with their usual activities. 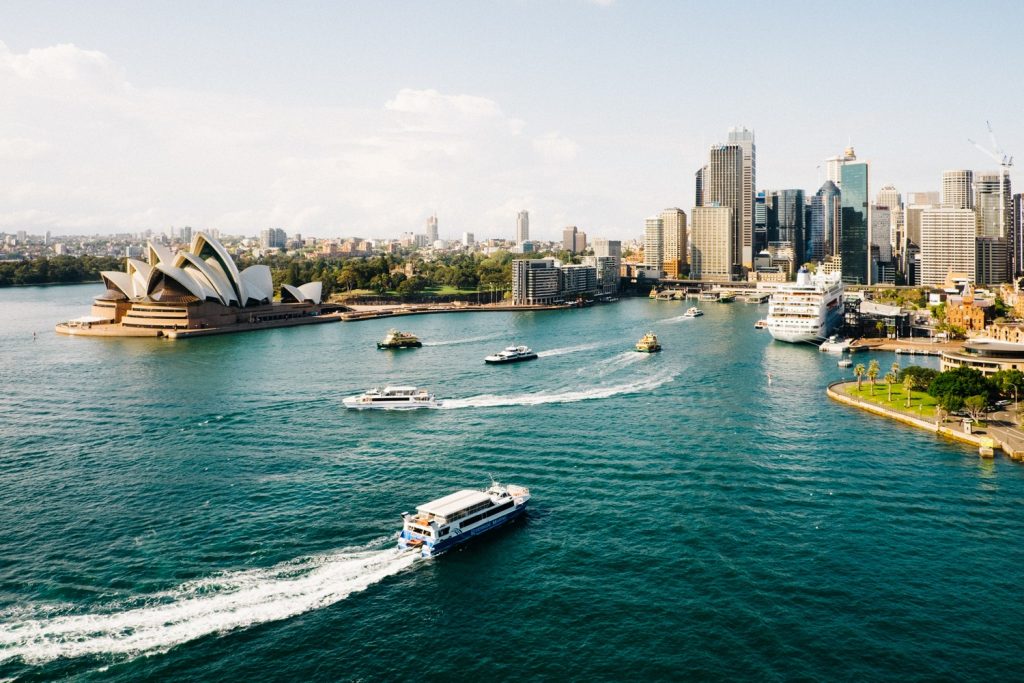 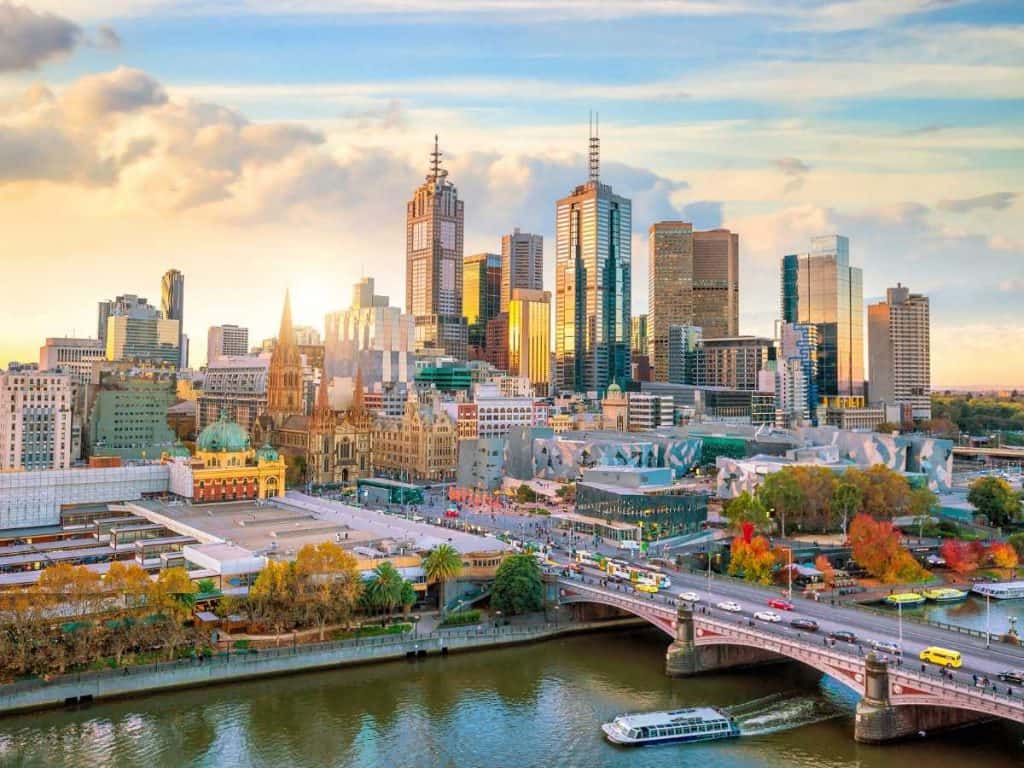