When you hear of wildlife, many people’s minds click to Africa, but other countries, especially in Europe, also have a host of many places you can delight in the wonders of nature. Some of Europe’s most popular wildlife tours include viewing wolves and moose in Sweden, polar bears in Svalbard, and turtles & dolphins in the Azores.

If you plan on going on a wildlife holiday in Europe, read on and choose from the many options, we’ve provided in this guide.

Wolves and Moose Safari in Sweden

Sweden is one of the few European countries where you can still see wild wolves. Several wolf safaris take place all around Scandinavia throughout the winter months. You might also spot a moose or two during your journey.

Since these animals tend to avoid human presence, it might be tricky, but with enough patience, especially near dawn, when they tend to be more active. The best place for a wolf-viewing safari in Sweden is in the dense Taiga Forest, about 2 hours away from Stockholm.

Elk and Beaver Safari in Sweden

Elk roam freely through Swedish forests all year round, so there is no bad time for elk spotting. If you are exploring woodland areas on foot or using a kayak, why not go out looking for them?

On top of that, elks can often coexist peacefully alongside other species, such as foxes and beavers, so why not make a day out by searching for both?

Svalbard archipelago, located north of mainland Norway, is one of only four places globally where polar bears live undisturbed by humans. This makes it an infrequent opportunity to experience these majestic creatures firsthand under controlled conditions as part of professional tours organized by local tour operators.

For instance, you can spend five days aboard a cruise ship sailing around Spitsbergen. It provides visitors with incredible opportunities, including whale watching and seal hauling ashore onto ice floes accompanied by countless seabirds. You also visit a scientific research station on Prins Karls Forland Island, home to over 3 000 walruses. And then head on to the Nordaustlandet Nature Reserve, a known refuge area famous among many arctic predators, including white bears.

Turtles, Dolphins, and Whales in the Azores

From May to October, numerous dolphins and whales can be seen in the waters around The Azores. Tours depart from many of the island’s ports, including Ponta Delgada. Depending on the season and your luck, you might get a chance to spot sperm whales or fin whales playing alongside bottlenose dolphin pods while observing them from aboard a comfortable boat.

Beautiful views of volcanic landscapes accompany these views. In addition, some tours also offer encounters with various species of turtles, including loggerhead sea turtles, making it an excellent opportunity for wildlife enthusiasts.

One of the largest animals living on European soil,  the European bison can still be spotted roaming freely through many forests of northern Poland as part of an ongoing effort to restore populations that were close to extinction during the early 20th century. In addition to guided tours with local experts, visitors may visit the large enclosures and see these animals up close.

Otters, Birds, and Whales in Scotland

Scotland is known for their rich nature and abundant wildlife. Some areas, such as Mull or Skye, are trendy amongst bird watchers who might spot species such as long-tailed ducks or white-tailed eagles all year round.

Besides birds, other species are abundant, including otters, which inhabit Scottish rivers and coasts quite extensively. High chances are that you will be able to spot them if given enough time. Lastly, waters around the Orkney Islands host various whales, including killer whales that might be encountered while taking boat trips from Kirkwall Harbour.

The Skellig Islands, located off the Irish coast near Kerry, is home to one of the largest colonies of Atlantic puffin in entire Europe. This makes them an excellent spot for anyone who would like to observe these marvelous black and white birds up close.

During springtime, you can expect thousands upon thousands of these small English birds nesting and breeding on rocky cliffs. At the same time, summer also brings the opportunity to witness their impressive courtship displays.

Dolphins and Killer Whales in Spain

If you are up for something more exciting, why not go swimming with dolphins or killer whales in Cadiz province, Spain? It is possible to join specialized tours that take you to areas around the Strait of Gibraltar where both species congregate and enjoy swimming alongside them in the mild waters of the Mediterranean Sea. All the diving equipment is provided, so you need a swimsuit, towel, and an adventurous spirit.

If one animal symbolizes Spanish nature, it must be the Iberian wolf. This majestic creature can still roam through mountain ranges throughout the country. If your luck strikes when visiting regions such as Castilla y Leon or Extremadura, you might get a glimpse of this rare animal in its natural habitat.

Marmots inhabit meadows and boulder fields throughout the Swiss Alps. During hot summer days, they come out from their underground burrows searching for food. So if you ever go hiking around areas with marmot presence, you might get a glimpse of this typical mountain mammal even before noticing its characteristic whistle.

If you are looking for more elusive species, why not try your luck at spotting lynx during a visit to Romania? This beautiful animal still inhabits vast forests within the Carpathian Mountains. However, due to its shy nature, it is difficult to encounter. This makes guided tours crucial as they are more experienced and know the spots where you can find them.

Despite being highly persecuted across France during past centuries, wolves have returned by themselves over a long period thanks to the successful conservation efforts implemented by local authorities.

Nowadays, there are several protected reserves, such as Vercors National Park, where visitors may spot wolf packs roaming through alpine forests under careful guidance provided by knowledgeable rangers.

Experience winter wonderland like no other by joining the reindeer sleigh safari organized by Sami people living in Lapland. The tour takes place in spectacular landscapes filled with snow-covered hillsides and frozen lakes while riding in a traditional sleigh pulled by two reindeer. Enjoy views of breathtaking scenery while learning stories about Sami culture from your guide along the way.

Wild boars often roam freely in dense woods all around Germany. However, they tend to avoid human habitation places due to their shy nature. Therefore, getting a sighting requires patience, but it’s definitely worth the effort since these animals look majestic even when viewed from afar. Once spotted, wild boars will often flee quickly once noticed, so take photos if given the opportunity.

Roaming large herds of red deer can easily be observed throughout many national parks across the country, such as Cévennes National Park near Avignon. These graceful animals sometimes move along open grasslands for food, so if you take enough time and patience out in nature, you should spot them from afar.

Flamingos can be seen during certain times of the year around Etang de Berre near Marseille, as it tends to be their preferred stopover before migrating further south. This location is especially attractive for photographers due to its mix of vast open waters with lush vegetation that creates a perfect background for getting stunning images filled with colors and life.

Amphibians and Reptiles in Portugal

Portugal has much more wildlife than people usually think. Apart from incredible species of birds that one can find across the country, there are also many reptiles, and amphibians living within protected reserves such as Reserva Natural do Estuário’s located nearby Aveiro.

This area allows visitors to observe various species, including snakes, lizards , frogs and even salamanders, while learning about the habitats they inhabit and other fantastic creatures living within the same ecosystem.

Estonia is full of unique bird species to discover, but one of the best places to watch them is Matsalu National Park, located near Haapsalu town. This area is a hotspot for many migratory birds that pass through during migration season. Even if you’re unfamiliar with bird watching, plenty of knowledgeable guides can help you identify different species.

Hungary offers an excellent opportunity to observe a wide variety of wildlife, including hares, red foxes, deers,  and many other animals roaming through forests around Lake Balaton or Hortobagy National Park.

Birdwatchers might also be rewarded with sightings of some rarer migrants, such as black stork or imperial eagle. This makes it the perfect destination for anyone interested in experiencing nature at its finest.

This article provided enough inspiration to explore Europe’s incredible wildlife. From wolves howling over Swedish forests, whales splashing off Azores coastlines, or lynxes hiding deep within the Carpathian Mountains, there truly is something special waiting for wildlife enthusiasts. Make sure to choose responsible tours when planning your trip so that you and nature can benefit from the experience.

Finally, we hope you found this article informative and wish you a great time exploring Europe’s wildlife. 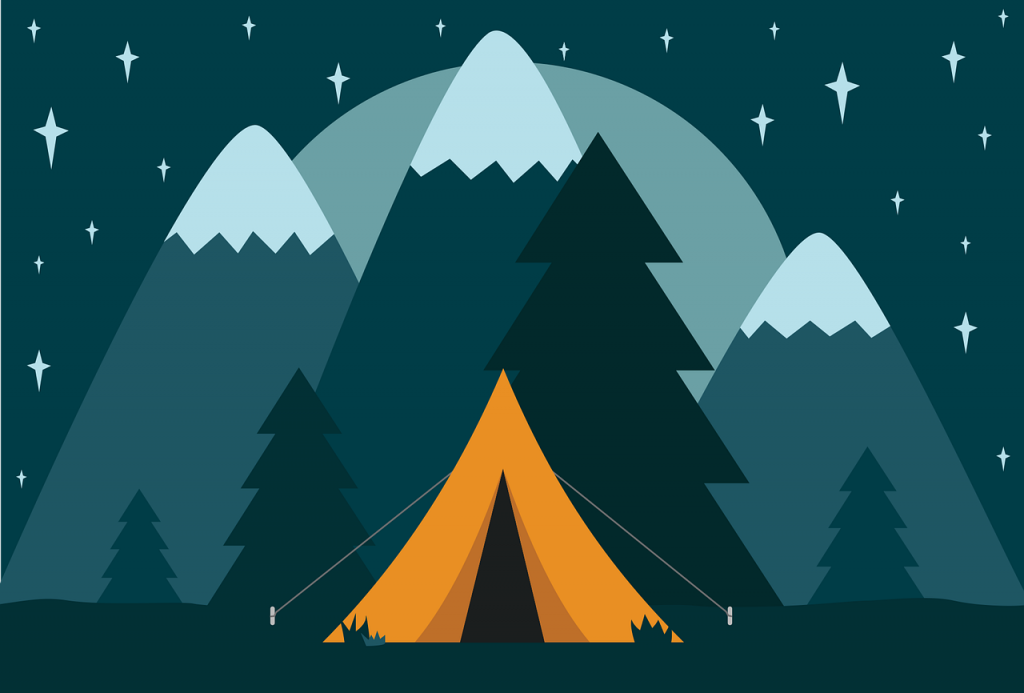 Spain is a western European country that lies on the Iberian Peninsula. It has 17 autonomous regions with a capital Madrid and has 505,990 km2 of… 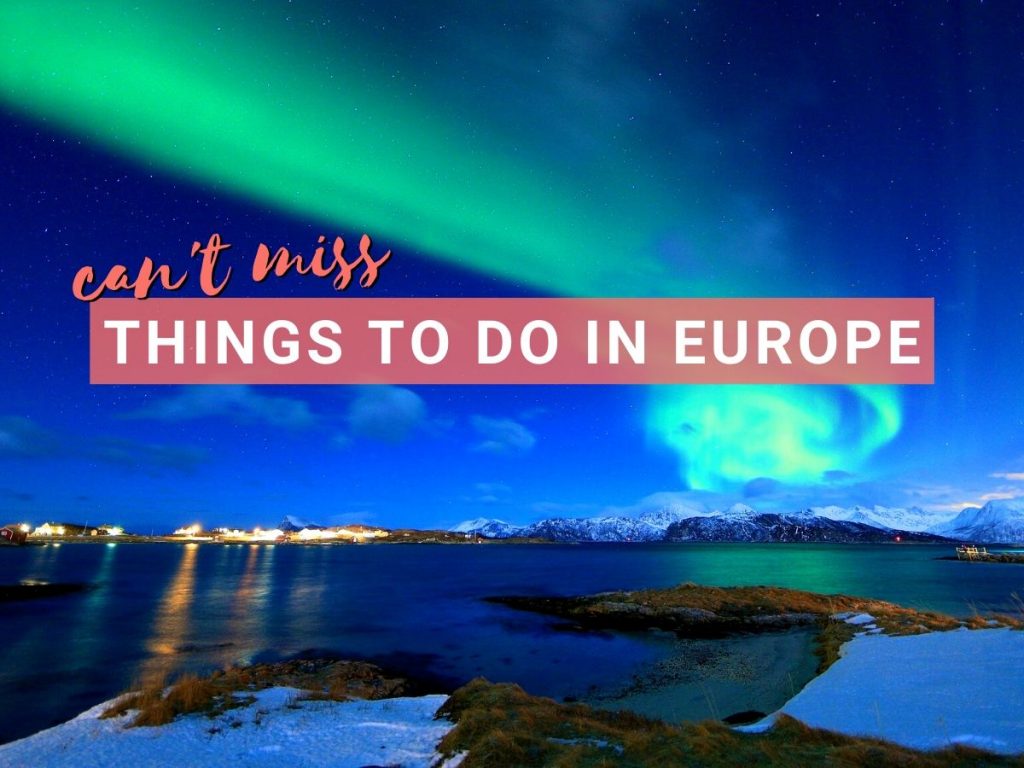 Europe is a continent rich in culture, history, beautiful cathedrals, and natural landmarks. There are countless activities you can enjoy in Europe that should be… 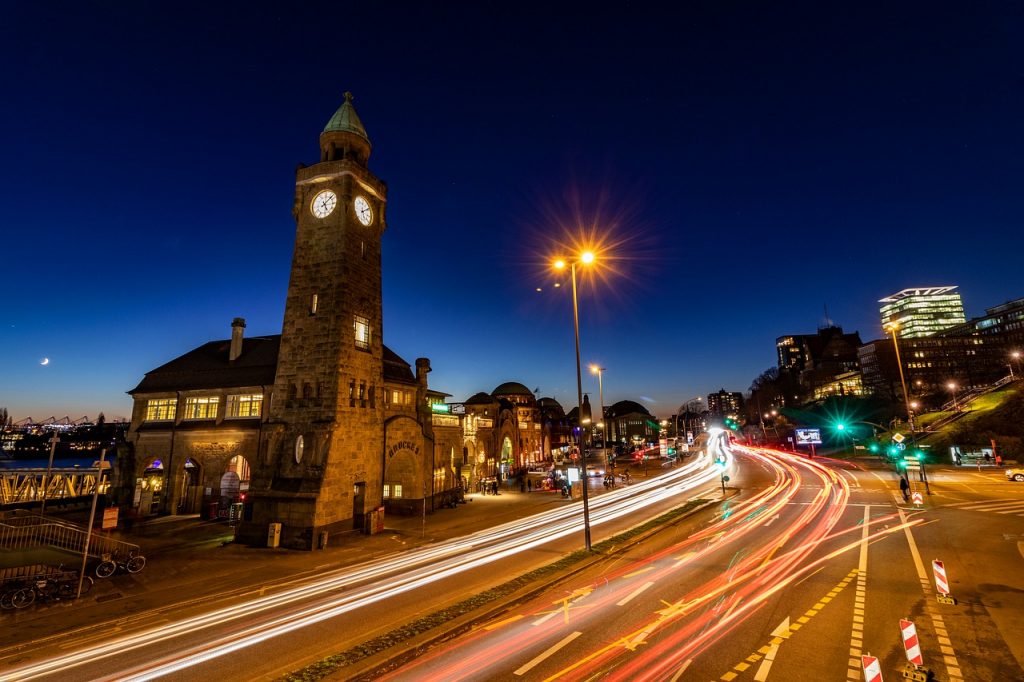 Located in the heart of Europe, Germany is among the most visited countries in the world. It’s a great political and economic power, with high… 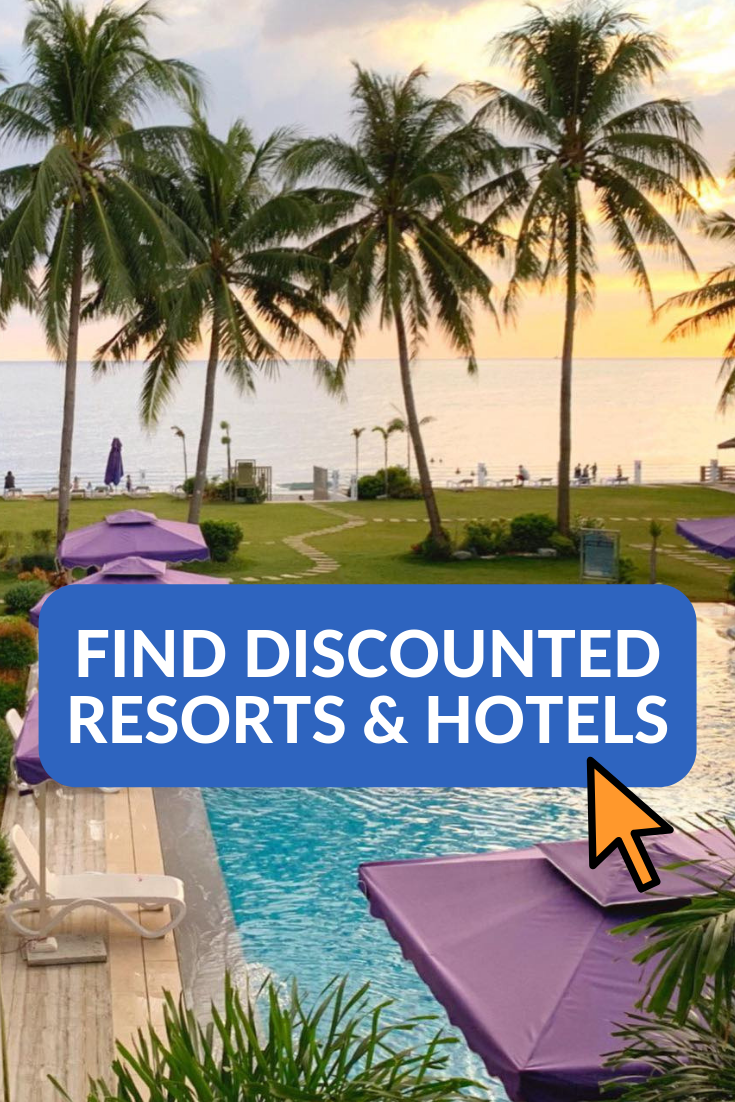 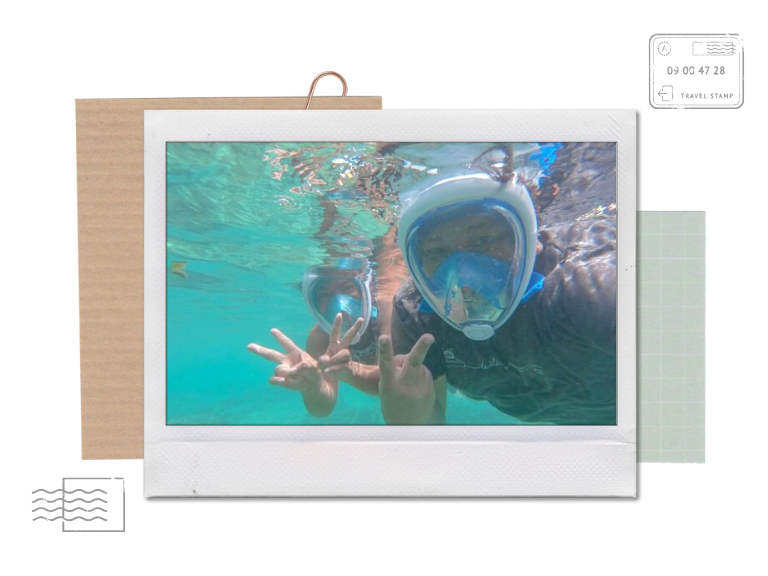